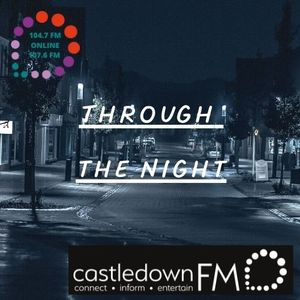 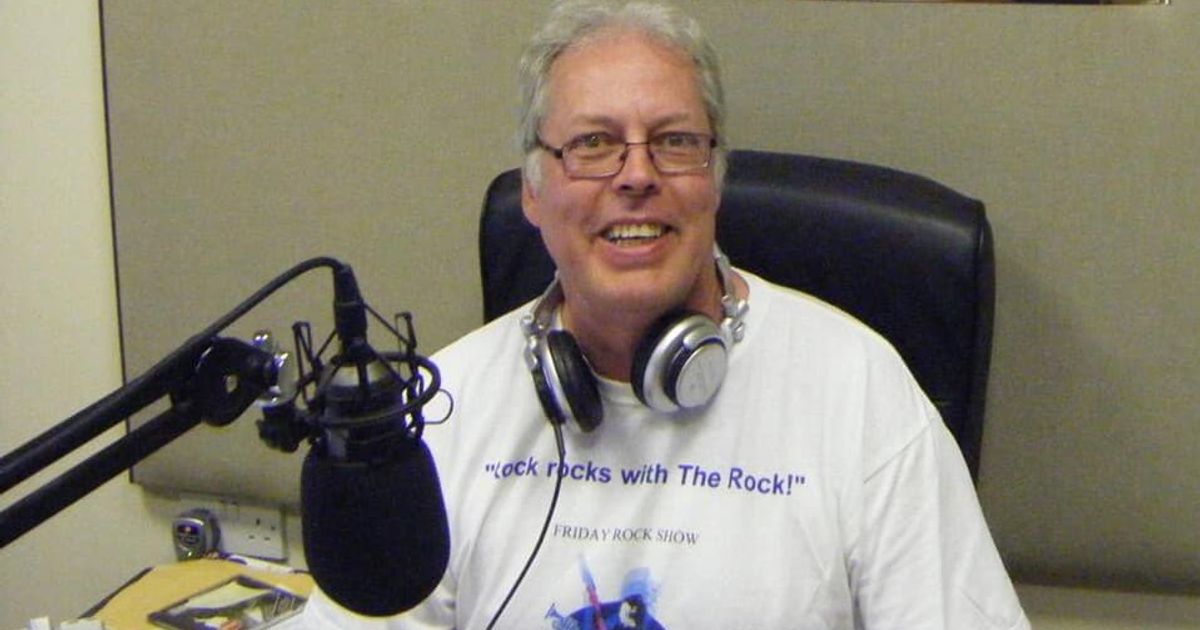 bought my first single in 1969....."Sugar Sugar" by The Archies!!! I continued collecting rather a cross section of music until my best friend bought me "Burn" by Deep Purple for my eighteen birthday!! That was it....I became a life long "rocker" from then on!!

So my first love is ROCK, as is my second & third love.....although The Carpenters are my guilty pleasure!! Aside from Rock, I also love Sixties & Seventies music.....probably because I lived through them!!! lol

My love of Radio has been going for more years than I care to remember.....25+ years with Sunshine Radio on the Isle of Wight & a stint on internet radio with Vectis Radio for eight years, then I seemed to get offers to broadcast my shows all over the place!

A final thought....If someone had told me in 1969 not to collect the 6000 plus albums I collected over the decades because you'd be able to access them & more on a mobile phone that fits in the palm of your hand I'd have never have believed it!!! Mind, I did enjoy collecting them!!!